Music and the Unborn Child

‘A baby is something you carry inside you for nine months, in your arms for three years, and in your heart until the day you die.’~Mary Mason

A baby feels sound. Scientists have proven that, in the third trimester, an unborn baby can identify their mother’s voice, their native language, and even begin to recognize word patterns and rhymes (Levitt and Eagleson, 2018; van Vlack, 2016). It makes sense then, that music has an impact.

I loved being pregnant. I was intrigued by the miraculous development of a human being inside my body. Another life, a wondrous creation. Music played an important role in my pregnancies. Music that calms you will reassure your little one in personal, physiological ways from early on. Music that makes you happy will help you grow closer to your child. By consciously relaxing, stimulating, and expressing yourself through music, you will be able to counteract the transient worries and apprehension of a normal pregnancy. You will be able to form a comforting cosmos for your little one. Music was my daily therapy: a calming medicine; a comforter. Depending on my ever-changing hormonal arrangement, I adapted my music choice to what my body and mind needed. During my first pregnancy, I listened extensively to classical music, mostly the French composers such as Faure, Debussy and Poulenc. I played piano a lot as I found this to have an immediate calming effect on my little one. As she grew inside me, her demand for me to play piano more frequently became evident as she so eloquently and yet forcefully punched, kicked and danced inside her warm and protected cocoon. I talked regularly to my little one also, especially during my nightly bathing where I was in awe of her active, graceful, responsive and swooping motions. My tummy became a rollercoaster of climbs, descents, erratic circular movements and sudden stops. I couldn’t wait to meet this little being, that danced so joyfully each night as I talked to her.
My little one, like all unborn babies was living in an amazing auditory playground. Blood whooshing through a pregnant woman’s body, the regular thumping of your heart, the gurgling and rumbling chorus from the digestive system amidst the unusual noises and strange and often syncopated rhythms from the outside world make up this fascinating and incredible soundtrack. It is loud in there. If you are a rock or a classical music fan and play your favourite tracks throughout pregnancy it is highly likely that your little one will enjoy some AC/DC or Beethoven when they enter the outside world.

My daughter was born in 2003. Like every expectant mother about to give birth, I was excited, terrified, exhausted, and delighted that the end, and the beginning, was in sight. Since music was a large part of my life and my pregnancy, I wanted it to accompany the birth. I did everything I was advised to do in preparation for this occasion. I drank raspberry leaf tea and had reflexology. I drank camomile tea and rubbed oil into my exploding belly. I was told by several people that my birth should be so straightforward as I prepared well and had those child-bearing hips. The baby will come out just like a little dolphin, with ease, grace and simplicity. Oh, how I believed this. In fact, I naively bought into this beautiful concept, even to the extent of buying a ‘dolphin music’ CD. I played the calming, oceanic soundscape on repeat. I liked its calming effect and so did my baby. All was good. I imagined and played the forthcoming birth over and over again in my head. Such a beautiful, majestic birth, I imagined happily. I quickly became aware that my little one was a stubborn baby. She obviously was too cosy, too content and very happy in her cocoon of warmth, sound and love. Due date came and went. Ten days later I needed to be induced. I was content in believing that my little one only needed a gentle convincing that it was her time to enter this great big and mostly awesome world. Myself and my husband Greg packed our bags and off we went for an adventure that would change our world forever. We barely spoke on the journey to the maternity ward but could feel each other’s pure excitement and raised anxiety. How could we possibly raise another human being? We doubted ourselves yet embraced the challenge.  As myself and my husband modelled a nervous walk into the maternity ward, we were introduced to our midwife who stood hunched over a file of notes, and barely acknowledged our entrance.

As first -time parents, I truly believed that she would have at least acknowledged us with a friendly, reassuring smile. Instead, she barely looked at us while she had the radio blasting and the ward window wide open on that cold and rainy November day. I know that there are thousands of exceptional midwives in the world who are amazing at every aspect of their profession. Indeed, being a midwife must be one of the greatest jobs in the world. Being present when so many babies are brought into this world must be such a rewarding and inspiring vocation. In short, the dolphin music didn’t get aired.

Reality destructively crushed my creatively imagined portrayal of how the birth should be. My baby was teased and probed to enter this world to a soundtrack of high-pitched screaming and foul-mouthed language. My rapidly beating heart caused my blood to gush and flow in rhythmic turmoil throughout my body. This was not the soundtrack I wanted my little one to be born to. This was disturbing, scary, loud, and devastatingly traumatic. After nineteen and a half hours of a very difficult forceps birth Laura was born. As she entered the world, I felt weak, tired and vulnerable. While Greg asked me if my blood pressure was meant to be that low, the midwife, accompanied with a doctor, anaesthetist, and nurses began to stop my haemorrhaging. During the frantic madness I clearly recall that Laura was born to ABBA’s Dancing Queen! In a bloodied mess, quietness began to fill the room. All the noise diminished. My heart rate was very slow, and I was fragile. But I was happy. The room gradually emptied only to leave me, Greg and our beautiful daughter. The soundtrack to this moment was more favoured by all three of us. It was a quiet, whispering of voices and blubbering tears of happiness and relief soundtrack.

Now, 16 years on, Laura is passionate about music. She creates it, listens to it, performs it, talks about it, and studies it. She loves to improvise on the piano and harp and enjoys playing the pieces which I often played during her pregnancy. Music helps get her through tough times and low times. It has become her close friend and is always there, no matter what. She will always be my little dancing queen. 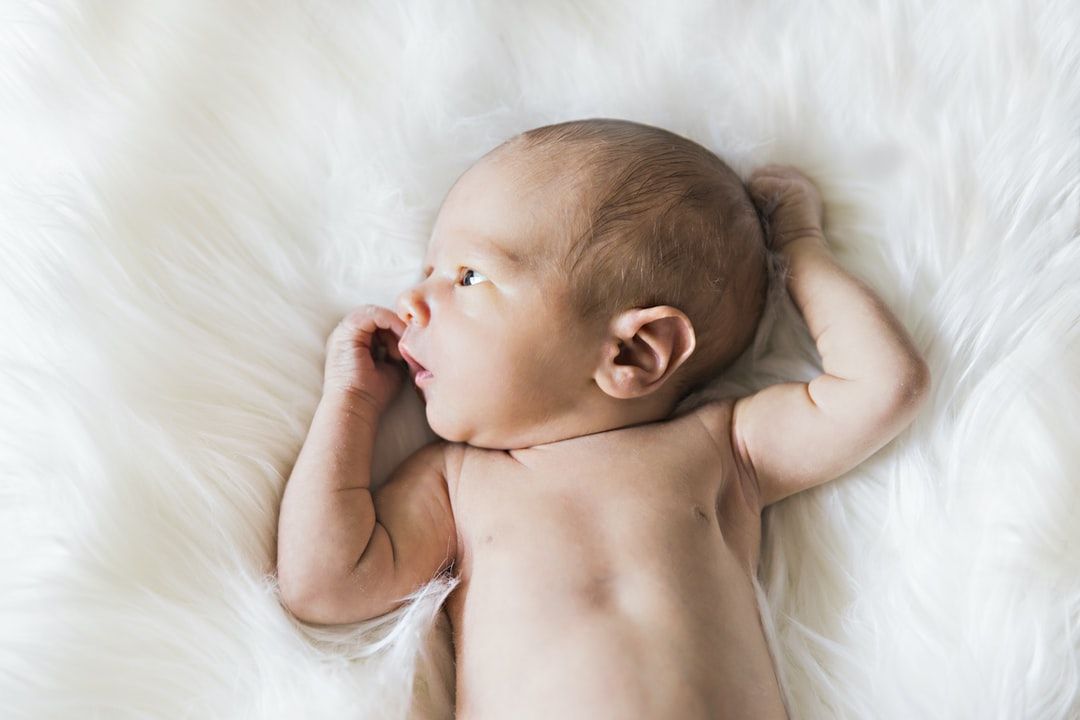