‘Cherish the children marching to the beat of their own music.

They play the most beautiful heart songs.’ ~Fiona Goldsworthy

As a child moves into and through the teenage years, the mind and body begin to change in ways which are less and less within parents’ control. The need for self-expression becomes evident. So far, music will have taught him to communicate effectively and encouraged him to socially interact. The older child will realise the importance and impact of creativity. They will become aware of creative thinking in music and how this can be carried and looped into conversations, written assignments, relationships, and many aspects of his life. Up until now, he has sung songs and moved to various rhythms. He has shared musical experiences with others. He has used music to celebrate joy and gain comfort.. He now knows that music can be a trusted friend throughout these, often difficult, years.

Teenagers may use musical experiences to form friendships and to set themselves apart from parents and younger kids. They often want to hang out and listen to music after school with a group of friends. Some teenagers express an interest in learning an instrument and joining a band or choir.

Teaching music to teenagers is rewarding and fascinating. I have taught hundreds of teenagers over the years, all with varying capabilities. I could write a symphony on each one of them. One teenager continues to preoccupy my mind. He was aged 15 when I first started working with him. He had little confidence and was failing at most school subjects. Within the first few minutes of talking with him (or in my case subtly discovering his music abilities and interest in the subject) I knew he would thrive if given the correct learning opportunities. His parents were at their wits’ end. He had no interest in school. He had few friends. He had severe mental health issues. He stayed up most of the night playing on his tablet. He had no real interest in external life anymore. With much conversation with his parents and finding out that his mother introduced him to music from a very young age, I designed an intense tailor-made programme for him. Within a twelve -week period, he was performing with a band on stage, socialising with peers, doing better at school, and sleeping better at night. His confidence levels soared, and he became a music mentor for younger children. In short, music transformed not only his life, but his parents and others.

From my many years as a music educator, two messages clearly stand out. Firstly, the teenagers who were more creative, motivated, socially confident, and open-minded were those who experienced regular music activity and involvement from a very early age, if not before.  These teenagers have a positive outlook and realise the power of music. They are resilient, passionate, and work hard. Secondly, those who lose their way in life’s journey can get back on track through the intervention of music. It is, therefore, vital that music is introduced to children from as early an age as possible. 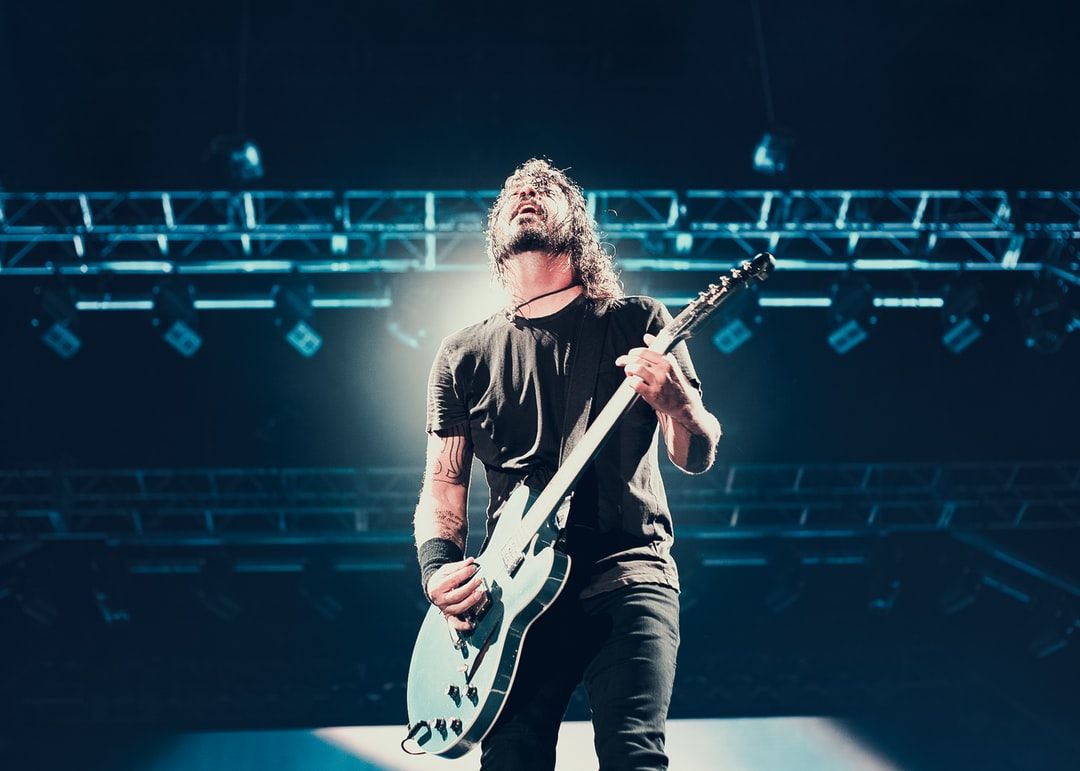