Music and the thoughtful child

I used to teach piano to a young 9-year-old boy, Seamus. He had dyslexia, and struggled daily with anxiety and low self-esteem. He did not particularly enjoy school and often got into unavoidable trouble.

He always blamed his side kick, dyslexia. Dyslexia apparently caused him to do things: argue, be late, interrupt, be rude, not concentrate, and be thoughtless.  I looked forward to those Monday afternoons. I would see Seamus jump out of his car five minutes before class commenced. He skipped towards my house singing and whistling as he made his way to the piano room. He had such gentle eyes and a kind face. His dyslexia caused his understanding of scales, notes, arpeggios, and technique to be quite limited. This did not hinder Seamus. He loved music. Really and truly. He was so determined to create a sequence of amazing sounds that he would be proud of.

The traditional methods of preparing for grade examinations did not suit Seamus’s learning style. His uniqueness, enthusiasm, and genuine wanting to be musically creative steered us down the improvisation and composition journey. He sequenced notes. He repeated notes. He discovered unusually strange sounding chords, and weirdly nice harmonies.

His reactions to his very own musical excerpts was wonderful. As he lowered his head he slightly tucked his fine chin into his skinny neck. His little cute wet tongue would timidly appear as if playing a game of hide and seek. He stared ferociously at the black and white linear keys. His little skeletal fingers were widely stretched and ready to gently attack a combination of black and white.

His expression was over flowing with determination, passion and absolute meaning. He was excited to create. Creatively create. He assessed his musical output. He played and listened. He evaluated and refined. His facial expression told of his multi faceted emotions, moods and feelings. Excitement. Joy. Shock. Disgust. Annoyance. Pride. Contentment. 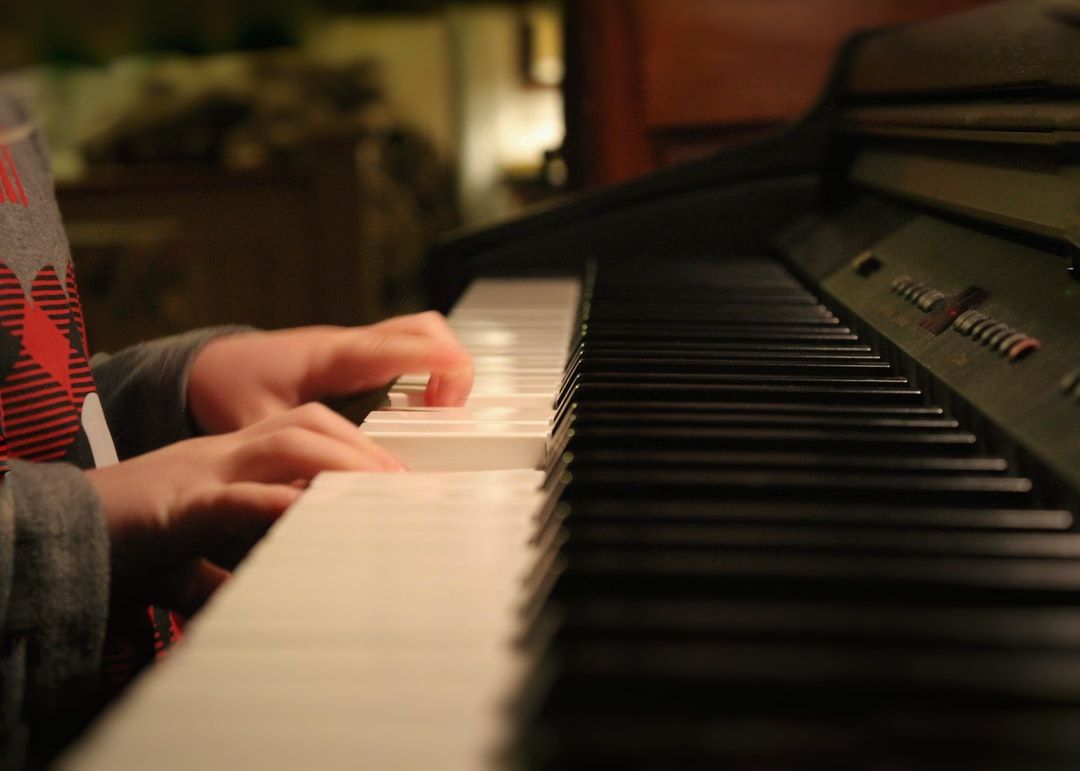 For an entire thirty minutes, Seamus was fully dedicated to his creative music making. He was in the moment. Creating. Making music. His own music. And I was impressed.

Not only with his produce, but his skills, abilities, and attitude. He was kind, caring, interested and hard working. He was mannerly and disciplined. Each Monday he looked at me with soft brown eyes and thanked me. He thanked me for being his piano teacher. He thanked me for helping and guiding him. I thanked him for being such a thoughtful, gentle, caring and incredibly talented and able boy. Seamus continues to thrive in thoughtfulness.

Music helped him realise the importance of this attribute. 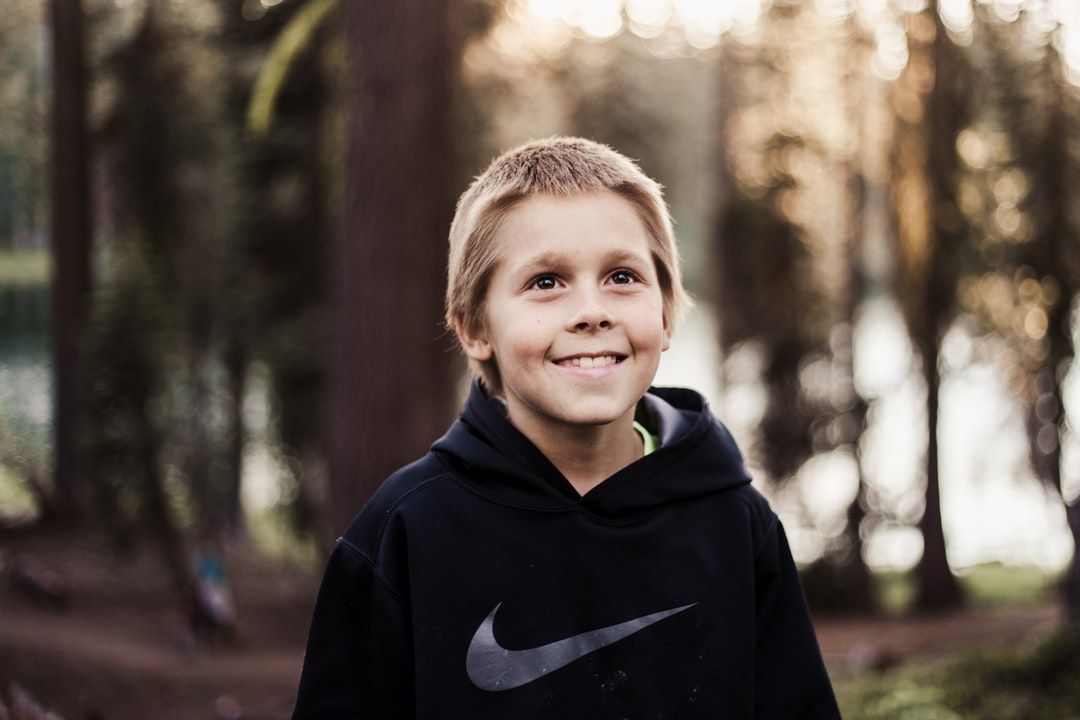